Here’s an article that I wrote for Tread. I forgot to post up on this site for my subscribers to read. The study focuses on Track and Field Throwing but there are some takeaways that we in the baseball world can use to our advantage.

I hope you enjoy it

Here’s a really cool article that I wrote for Tread based on my time spent helping the College of Central Florida (CF).  I was lucky enough to have Nate Pearson come through that program and really blossom.  I was even luckier to have a great staff at CF that gathered a ton of really great data about the physical abilities of the athlete with an elaborate series of testing and assessments.

This article will go into great detail about the physical abilities of one of the hardest throwing humans on the face of the earth!!

Thanks for subscribing to my blog

If you are reading this then that means you’re interested in the great information about topics like baseball, biomechanics, and exercise science.  These are some of my favorite things too and I wanted to let you know that I am going to be writing about these things for Tread Athletics.

I have recently started to work with Tread Athletics and it has been amazing!!  I’ve been able to learn a lot and I get to apply the kind of information you see here to young pitchers all over the world!!!

In addition to coaching pitchers remotely I will be writing content for their blog.  This means that I will be posting my articles over there so please sign up.  I will try to remember to throw a link up on this site each time as well.

Here is the link to my first article about the difference between pitchers that play pro-ball in South Korea vs. North America.  It is some interesting findings since the Korean pitchers threw significantly slower.

if you are interested in learning more about the remote training at Tread Athletics then please let me know.  You can reach me at:

Body Weight, the last of the physical attributes that make up this profiling system that can be used to help customize training and mechanics.

I didn’t put body weight at the end because it’s not important.  In fact, I think its one of the most vital components of an athlete’s profile when it comes to throwing velocity.  It’s at the end because it gives me a quick visual to see what kind of foundation we are dealing with.

If an athlete profile doesn’t have a good foundation there’s not much point in sweating out the details in the other parts of the profile.  Check out this tweet from Ben Brewster to see the importance of body weight if your goal is to dominate on the mound.

This coupled with a ton of research studies, including my own, that listed body weight at or near the top of the list of contributing factors to throwing velocity really highlights its importance.  The reason is that if we break it down to its simplest form pitching is really just about transferring momentum from your body to the baseball.  Those athletes with high levels of body weight have more POTENTIAL to transfer higher amounts of momentum to get that ball flying through the strike zone.

If it were completely true we’d be seeing way more 300 lbs pitchers on the mound other than CC Sabathia.  It’s not because there’s a shortage of 300 lbs people out there.  If you don’t believe me head to your local Wal-Mart. 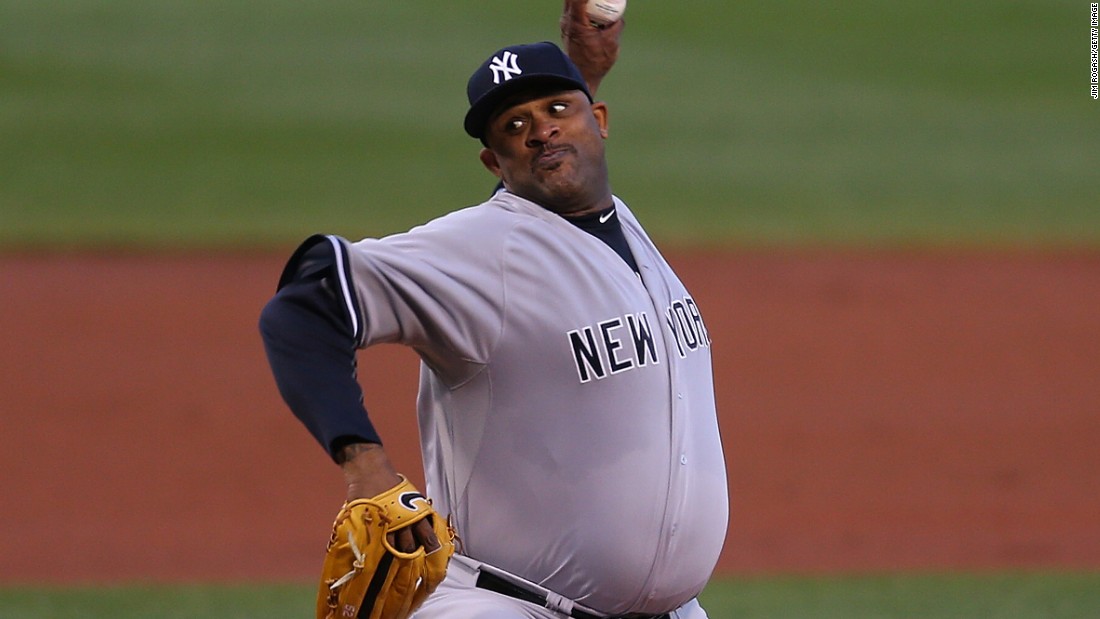 This guy is seriously Atheltic

The “Mass = Gas” equation is missing a vital part of the equation.  Acceleration.  How fast can we accelerate the baseball that starts from a stationary position in our hand when we come set to the point where it’s flying off our fingers at release point.

This equation is a lot more accurate and scientific but nearly as catchy and memorable.

So while being 300 lbs does give you more POTENTIAL to throw hard it isn’t always the case.  That’s because it takes a lot of athleticism to build up high levels of speed from a stationary position regardless of how much you weigh.  This is made even harder when you start tipping the scales north of 250 lbs.  Getting that much mass moving quickly is difficult.  Think of the 18 wheeler truck that you leave in the dust when the light turns green.

Even if you could get that amount of body mass accelerating fast enough towards home plate it takes just as much athleticism and skill to decelerate that mass in order to transfer that momentum up the kinetic chain.

In this case, being lighter is an advantage in that it takes less energy to accelerate and decelerate. The tough part here is that we have upper limits on how fast we can accelerate.  Like I mentioned before, we only have so much time before the ball has to be out of our hands. This is why a certain level of body weight is required to reach high levels of throwing velocity.  Everyone’s F=ma equation is going to have some “mass” and some “acceleration”, its just a matter of how much of each.  The really good guys have high levels of both.

In a follow up to Ben’s tweet about bodyweight he did mention the there were 3 outliers who weighed less than 185 and that still threw really hard.

These guys are obviously exceptions to the rule but that’s only because they make up for it in other areas.  They really stress the acceleration side of the equation with a lethal combination of athletic ability, elasticity, efficient mechanics, and limb length in all the right places. This is the only way to explain it. 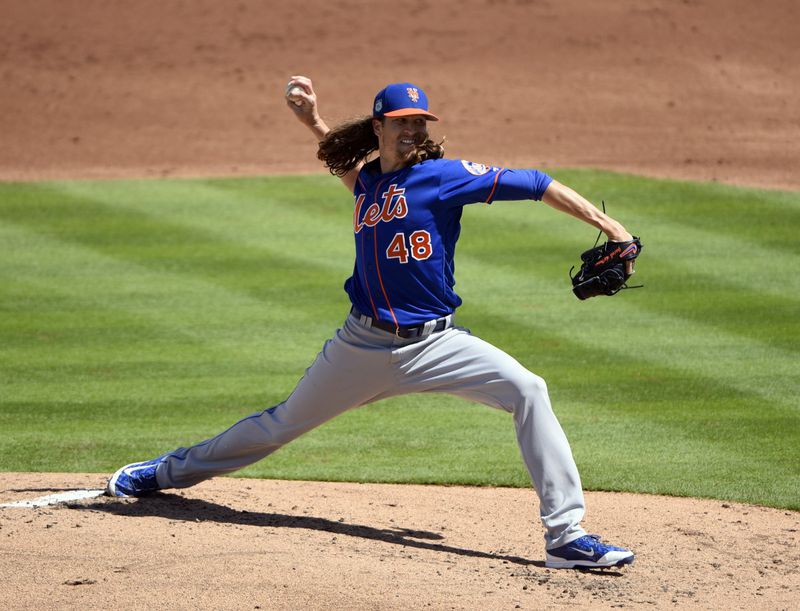 This is why if you were to dig deeper into the mass column of my profile you would find that its composite score and not merely a reflection the bodyweight that you’d get from a standard roster sheet.  The overall score would be comprised of lean body mass, overall body weight and the power scores of a couple of athletic tests (jumps, sprints) where body weight is taken into account.  Here’s an example:

By combining the scores of these four different tests/assessments we get a much better idea of what kind of mass we are dealing with and how well that athlete can accelerate their mass.

The power scores from the vertical jump, for example, are the result of their raw score combined with their body weight in formulas like this one called Harmen’s formula.

Even though I’ve used these power scores in different parts of the profile I don’t mind doubling up on them because they are that important.  Including vertical power under both the “Speed” and “Mass” lets me place more weight (pardon the pun) on this type of test that measures both mass and acceleration.

The importance of looking at how much power athletes can produce by simple plugging body weight into some pre-existing formulas was made evident when I first came across this study.

When the authors just looked at vertical jump height there was no significant difference between levels.  When they took body weight into consideration there was a clear distinction between lower and upper levels of pro-baseball.

Here’s a better-looking chart that Ben Brewster put together using some of this data along with some numbers that I published.

In conclusion, body-weight is important if your goal is to throw hard.  It should be within a range of about 175 to 250 lbs, in my opinion.

Those at the low end of the range really need to have high levels of acceleration in-order to maximize their force output while guys at the top end of the range don’t.  They still need to be fast but not as fast.

Pretty simple right?  It is simple but nobody said that simple was easy.  Gaining body weight is the easiest thing to do when it comes to improving the look of your profile and your potential to throw hard.   But remember that its no guarantee and this body-weight has to be accompanied by some favorable physical attributes and athletic abilities if you want your profile to look like that of other high-level pitchers.

That does it for this really long series about the different parts of this profile.  I am really excited to start trying to make some sense of the whole thing and seeing how everything fits together.

Until then thanks for reading.